Daydreaming a run away 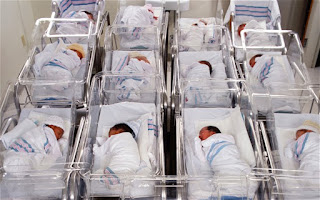 Despite being the third child of four children I was born overdue. Just by a few days but that set the tone. Since then I’ve then I’ve been turning up late for going on two generations. I turned up late again yesterday for my first long(-ish) run since my calf strain. With my usual running buddies away over the weekend I planned on getting down to the regular meeting spot for runners at 9 and then join a bunch for 10 miles. Typically, I was almost 10 minutes late and if there were any runners there they were long gone. So it was long run solo yesterday.

Running with friends or fellow runners can make the longest of runs and the toughest of conditions a lot easier and certainly much quicker. Running solo can be a little more tasking. Thankfully I am a good day-dreamer.


If I run at just the right pace I can start day-dreaming from anything from stuff at home to the next trip away; the to-do-list of next week to the month-it-was. It can be a nourishing mixture of processing ideas and thoughts to forming ideas and new little plans. So while the body might be slowly tiring as I run, in the right stride the mind keeps fresh or at least doesn’t focus on every frigging step and how many minutes are left. What!? Only 6 miles done!


And on those very best days as you’re still plotting a next adventure, run, success or shop you suddenly spot your home up ahead and wonder where on earth did that last 4 k go?


Yesterday’s running
17k-ish in 1 hr 25 mins. Calf getting a little tired towards the end but seemed to be okay.